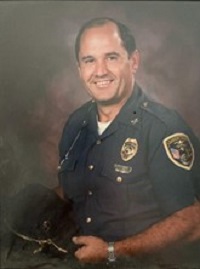 Chief Combs was then elected Mayor of Lawrenceburg and served from 1992 to 1996 and was instrumental in bringing a casino to the city.  He served his community almost 29 years.

About 2000, Chief Byron purchased a home in Florida and was an active member of the Community Bible Baptist Church in Pinellas Park.