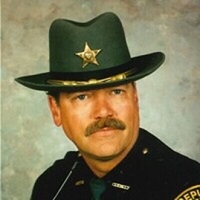 Paige served as a police officer with Lemon Township Police Department.  He then transferred to the Butler County Sheriff’s Office on September 29, 1988, as a deputy sheriff.  Deputy Nelson retired December 31, 2003.