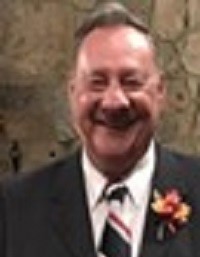 He then went to work for the Mosler Safe Company and retired 27 years later.

Troy joined the Butler County Sheriff’s office as a Corrections Officers in 1996.  He was promoted to Sergeant before resigning in 2007 with about fifteen years of service to his country and county.

A drive-through celebration of life will be held 5 to 7 p.m. on Sunday, October 10, 2021 at the FOP Lodge 38 at 180 Joe Nuxhall Way in Fairfield. Visitors will remain in their vehicles and put cards, condolences, and memories of Deputy Gibson into a card box placed there for that purpose.

Memorials may be made to the St. Jude’s Children Hospital, 262 Danny Thomas Place, Memphis, TN 38105.